To view events in a different month, click in the “Events in” box and select the month to view. 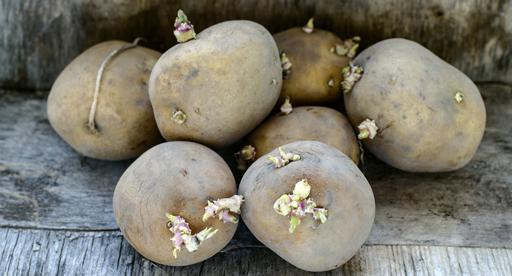 Seed potato growers are invited to a meeting to discuss proposed changes to the Seed Potato Certification rules.  This is an opportunity for you to provide feedback on the proposed changes, as well as any other aspects of the scheme.  The meeting will start at 3.30pm and run through to 5pm, followed by beer, chips & pizza.

A draft of the 2017-18 seed rules showing these proposed changes will be sent to all seed growers prior to the meeting.  We look forward to seeing you there and hearing your views.